ARB’s Off Road Icons Trip: A
Journey of 4×4 Celebration

ARB’s Off Road Icons Trip: A Journey of 4×4 Celebration

Australia’s leader in 4×4 accessory manufacturing, ARB 4×4 Accessories, has chosen four of the most iconic 4wds from the past 40 years and will be taking them on an 11-day, 2,500km, epic journey across the Simpson Desert, all in celebration of their 40 year anniversary.

The journey will consist of the four chosen Icons; Toyota 40 Series, Nissan GQ Patrol, 5th generation Toyota HiLux and Land Rover Defender, a few modern day counterparts, four ARB staff, a support crew and seven journalists from around the world, kicking off on September 13 in Alice Springs and finishing at Eldee Station near Silverton on September 23.

ARB Marketing Communications Manager, Sam Boden, said the trip was chosen not only to celebrate ARB’s 40th birthday, but also to highlight the range of products that ARB still manufactures for early model 4WDs.

“Since the milestone exploration by Tony Brown in 1975, which led to the origin of ARB 4X4 Accessories, we have been privileged to experience first hand the evolution of the four wheel drive industry, at the heart of which has been the evolution of our rugged off road vehicles.”

“We wanted to generate some nostalgia for the iconic older vehicles that gave birth to the adventurous off road lifestyle that so many of us enjoy today, as well as highlighting how far we’ve come in regards to innovation, engineering and state-of-the-art manufacturing in order to keep pace with modern vehicle design and technology” he said.

Trip planner, Mark Lowry, said the route was structured to take both the drivers and the vehicles through some of the most iconic Australian Outback locations, stringing together the likes of the Old Ghan Railway, Mount Dare, Dalhousie Springs, Poepple Corner, Birdsville, Cordillo Downs, Innamincka, Cameron Corner and more.

“The start of the trip is tough and will push the Icons and their drivers to their limits, with days 1 to 6 taking us south from Alice Springs along the Old Ghan Railway line, stopping at Chambers Pillar, Mt. Dare and Dalhousie Springs before a zig zag trek through the Simpson Desert battling through to Big Red,” he said.

“Days 7 to 9 we head south along the Cordillo Downs road, stopping at Australia’s largest sheering shed on our way to Innamincka, Coongie Lakes and the Burke & Wills Dig Tree. Weather permitting the Strzelecki track will give the Icons a workout running south through Bollards Lagoon to the Corner Store at Cameron Corner where the borders of QLD, NSW & SA meet.”

“Crossing the border into NSW we turn east in days 10 and 11 toward Tibooburra & Milparinka, stopping at Mt. Poole & Depot Glen on our final leg down to Packsaddle and Broken Hill. Our trip will finish at Eldee Station near Silverton just in time for the opening stages of the Outback Challenge, Australia’s premier off road event, of which ARB is a major sponsor.”

Mark said the most interesting parts of the trip would be seeing how drivers who are used to today’s modern 4x4s adapt to and handle the older vehicles with less power, manual gear boxes, and far stiffer chassis as they steer them across the 2,500km of desert.

“Some of the cars needed a little more pre-trip love than others. We’ve had some great work performed by our ARB staff from around Australia in getting these cars ready. Each car is fitted with genuine ARB accessories that are still manufactured today to support the huge number of retro vehicles still servicing their owners.”

Can these old jiggers keep pace with their modern day counterparts? Will they last the distance? Which will be crowned king of the desert?

Keep one eye on our social media channels, as well as our Off Road Icons microsite: icons.arb.com.au to find out all the details. From the beginning to the last leg of the desert crossing, it will all be documented. You won’t want to miss a minute of the action.

Founded in 1975 in Melbourne, ARB 4×4 Accessories is now Australia’s largest manufacturer and distributor of aftermarket 4WD accessories. With products including bull bars, protection equipment, Old Man Emu suspension, Air Lockers, roof racks, canopies and recovery equipment, our primary mission is to prepare vehicles for the remote and harsh conditions typically encountered off road. ARB currently has more than 50 stores and over 100 stockists located across Australia, as well as offices in the United States, Thailand and Europe, and an export network reaching more than 100 countries around the world. 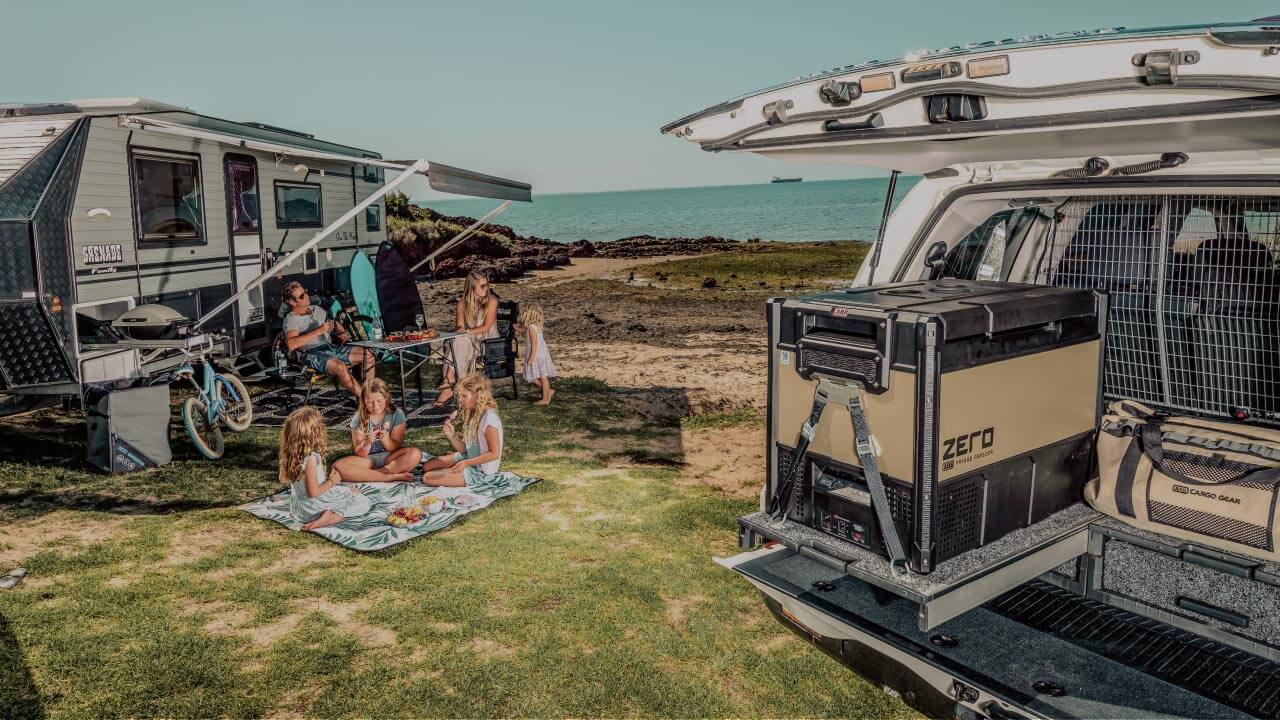 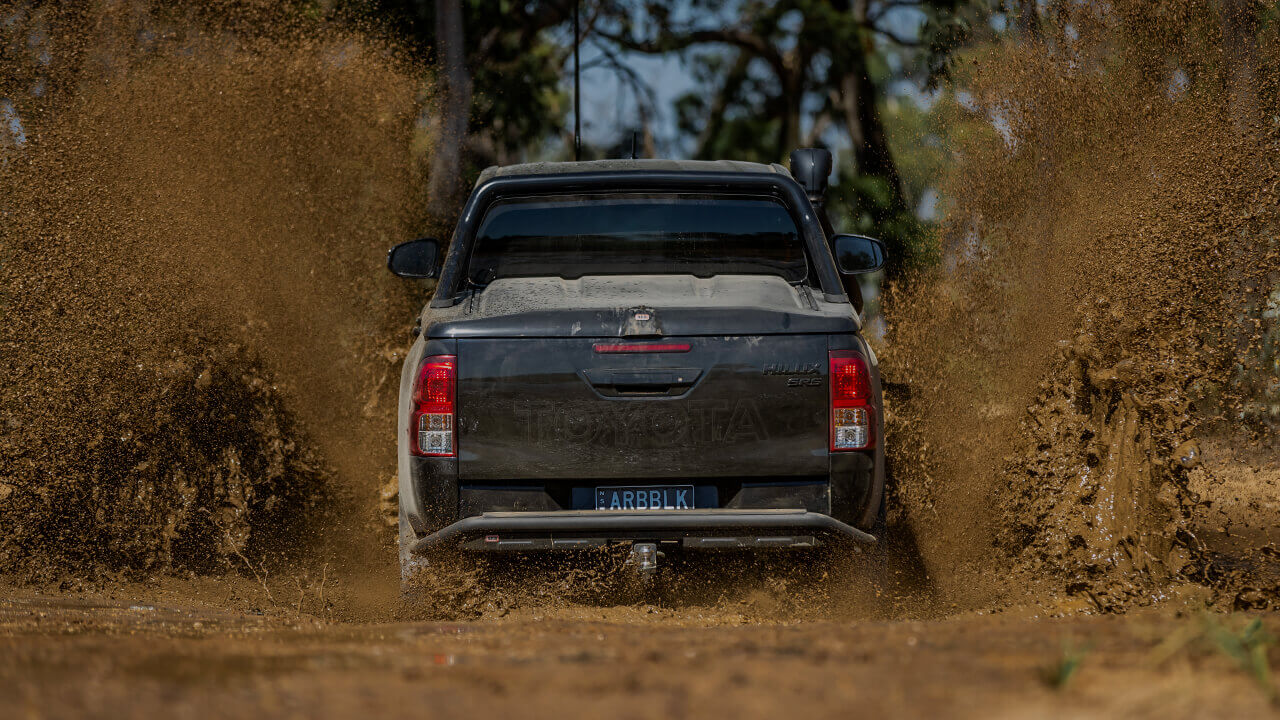