From Kakadu’s rugged escarpments, sparkling waterholes and 500,000 year old rock galleries, to the lush rainforests and untamed wilderness of Cape York, Northern Australia is one of the most beautiful places in the world and a mecca for 4WD enthusiasts.

A unique wilderness remaining relatively untouched, Australia’s north maintains its original beauty and diversity, hosting a plethora of wildlife. Among these, and an extremely important part of the overall health and balance of the ecosystem, are the fresh and saltwater crocodiles.

With a population estimated at over 200,000, the crocodile is considered the most dangerous reptile on the planet, and with this in mind, it is imperative to know how to ensure your (and your family’s) safety when in croc country. 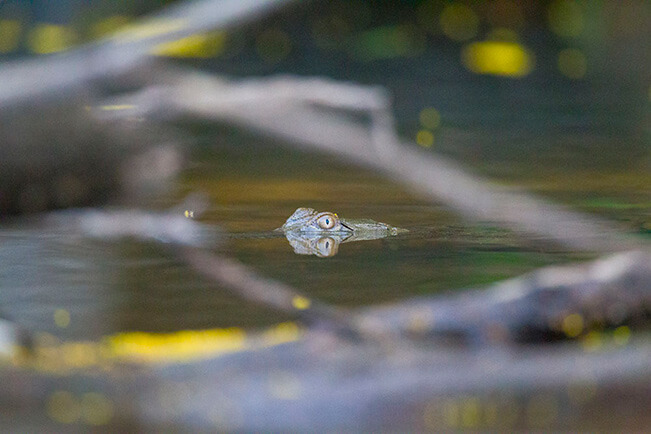 On the other hand, saltwater crocodiles are extremely intelligent, territorial and the largest reptile in existence. Growing to lengths of 4-7 metres and weighing up to a tonne, the saltwater crocodile is an opportunistic predator that feeds on just about anything that it can hunt, and this unfortunately can include our species.

While on a recent trip to Cape York with my family, I spoke with the local ranger at Chilli Beach regarding the saltwater crocodiles in the area. He mentioned the two 5 metre locals living 1km apart on the beach that we were camped at. A few days earlier, one of these ‘beauties’ got hold of an adult green turtle and all that was recovered was a piece of breastbone. Needless to say, our already strict croc safety efforts were doubled after hearing that story. 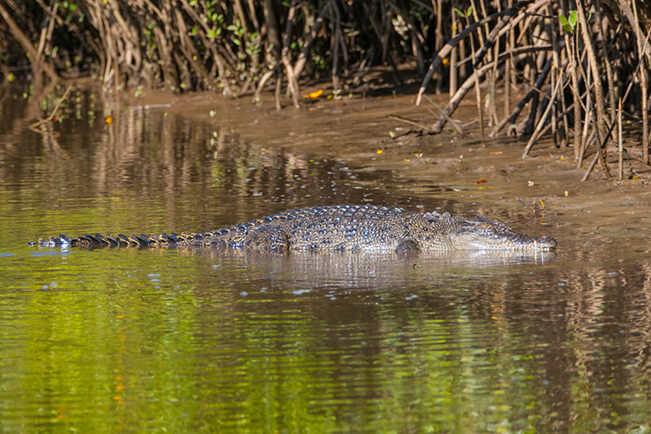 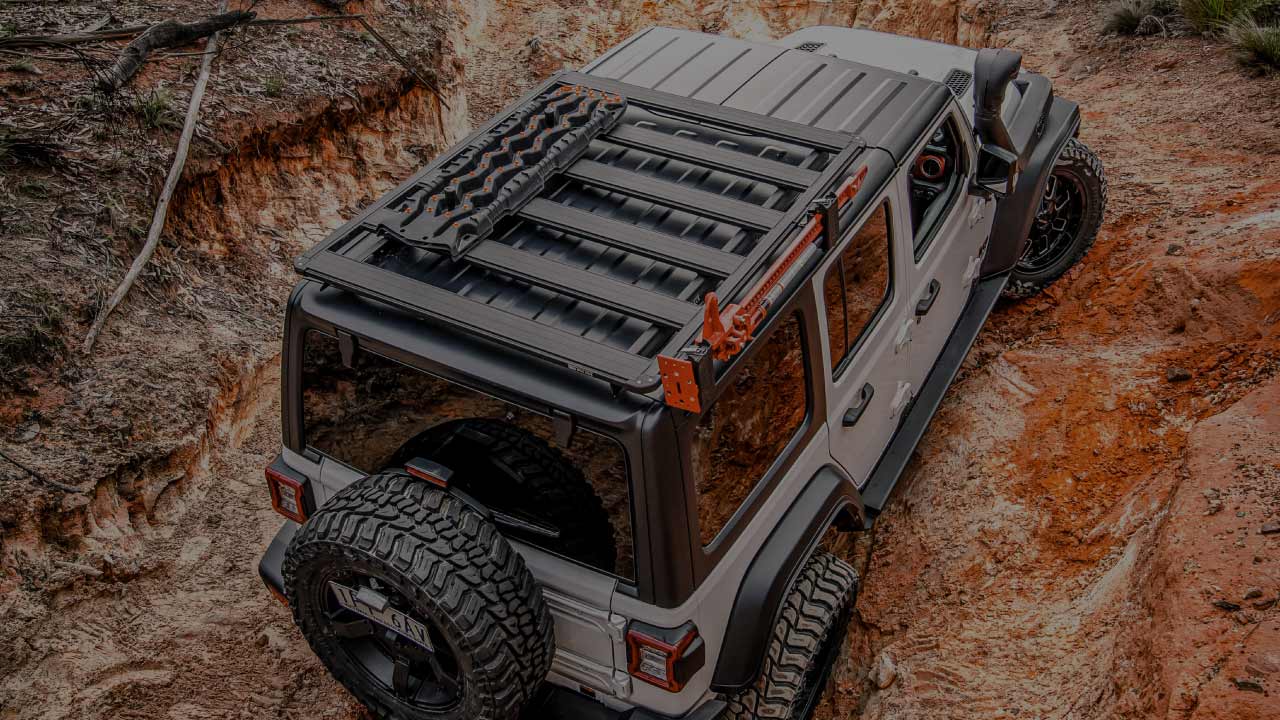