ARB Corporation Ltd is pleased to announce the next addition to the expanding Intensity driving light range. The AR21 Intensity LED driving lights set a new benchmark for on-vehicle performance lighting upgrades and offer owners convenience and flexibility, packaged within a compact assembly.

After the success of the highly regarded AR32 Intensity LED lights, the AR21 has been developed to provide the growing LED driving light market with a lighting option suited to smaller bull bars or areas where space may be limited.

Utilising 21 highly efficient Osram LEDs, situated within a patented reflector design, the AR21 produces a light output of 6,950 raw lumens at 6,500 Kelvin, delivering the closest possible colour to daylight, resulting in reduced fatigue for the driver.

The electronics are contained within a corrosion resistant, pressure cast and IP68 rated aluminium housing that allows submersion beyond 3 metres. The housing is finished in a textured polyester powder coat for further corrosion resistance and aesthetic appeal.

Cooling fins cast directly into the rear of the housing act as a heat sink, resulting in an increase in surface area of more than 200%. This draws away damaging heat and enables the light to operate at peak efficiency in all temperatures.

Advanced reflector and lens optics control the light emitted from the LEDs with 93% efficiency.

The reflector projection patterns are available in either a 20° spot or 10° flood beam, providing users with a beam that best suits their driving style and environment.

The AR21 Intensity LED lights will be available in Q1 2015, with a recommended retail price of A$495.00 (Australian east coast metro). 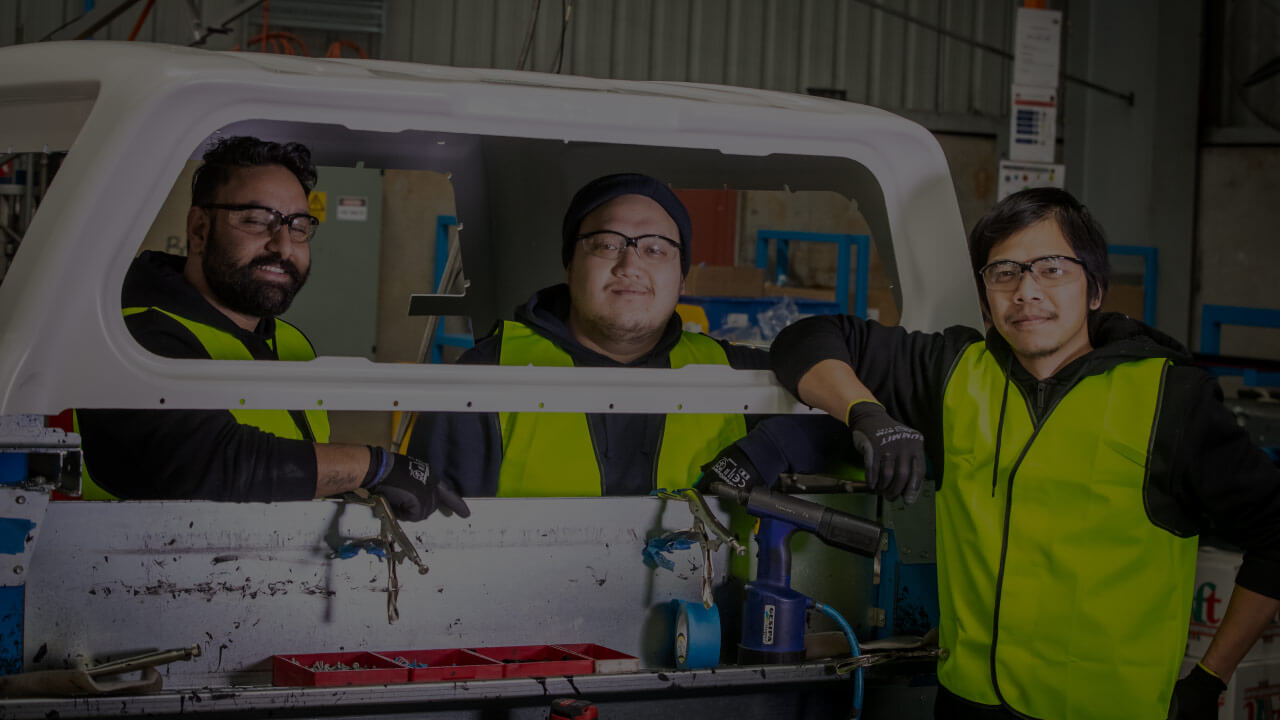