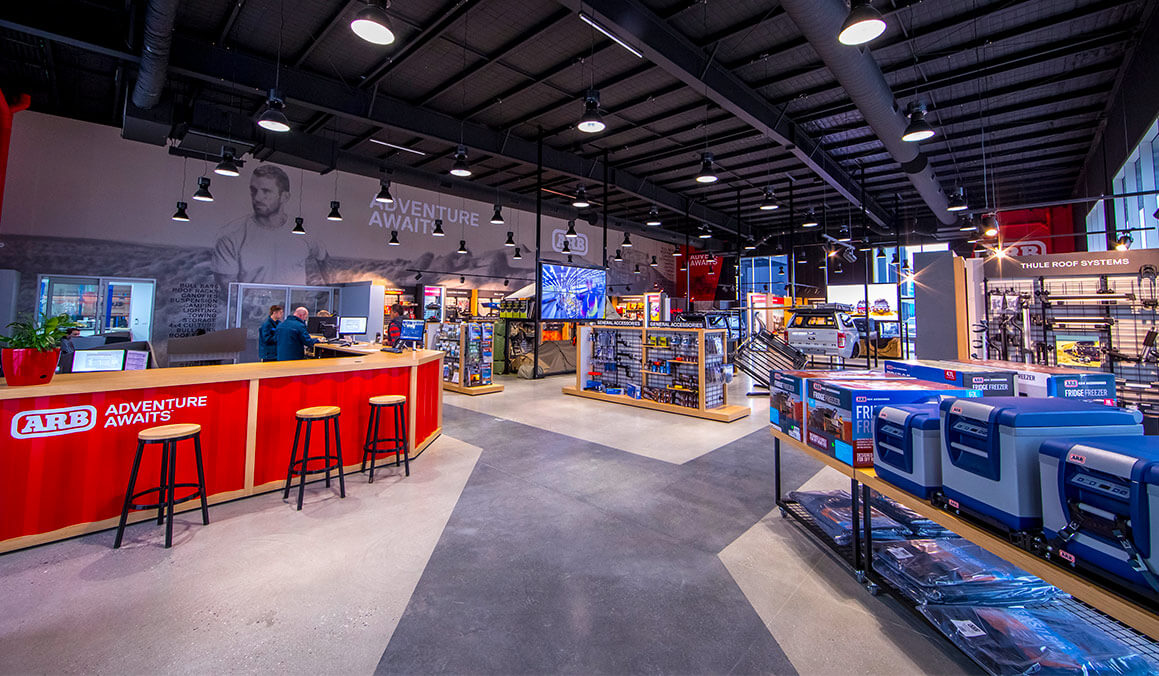 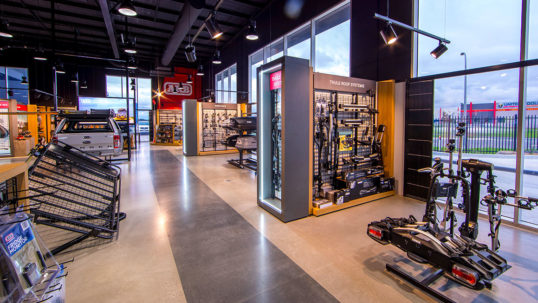 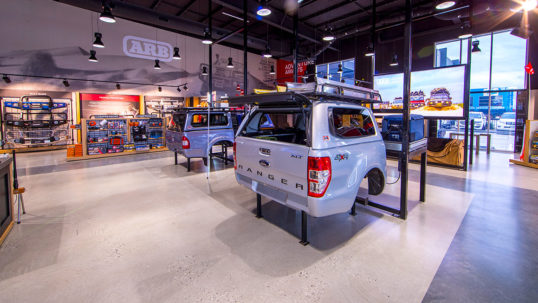 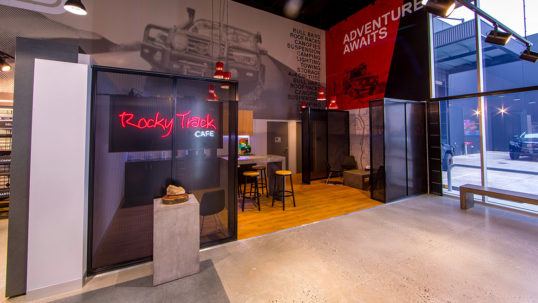 ARB Somerton is located on Cooper Street in the busy industrial trade area of Melbourne’s northern suburbs, only minutes from the Hume Highway, Sydney Road and the Hume Freeway. ARB Somerton hosts a large showroom and features 10 service bays, each with a hoist and a fully fitted-out workshop ready to kit out your 4WD with all the necessary gear you’ll need for your off road adventure.

Previously known as ARB Thomastown, which proudly serviced the 4WD needs of Melbourne’s northern suburbs for almost 20 years, the Somerton store is managed by Kerry Ling and opened its doors in April 2017, ensuring that this rapidly growing area can accommodate each and every off road visitor.

Whether you’re looking for new touring accessories or simply need the right advice, the ARB Somerton team are on hand and happy to help, so drop in today for a chat. 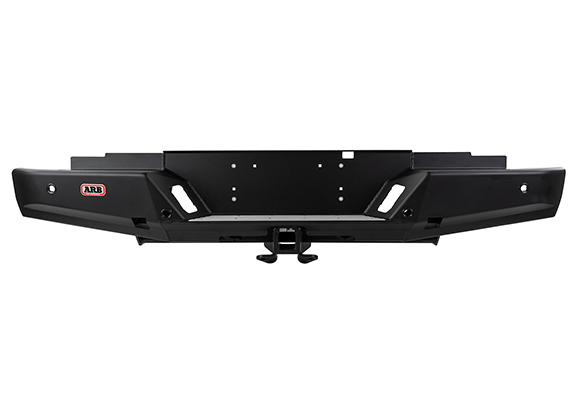 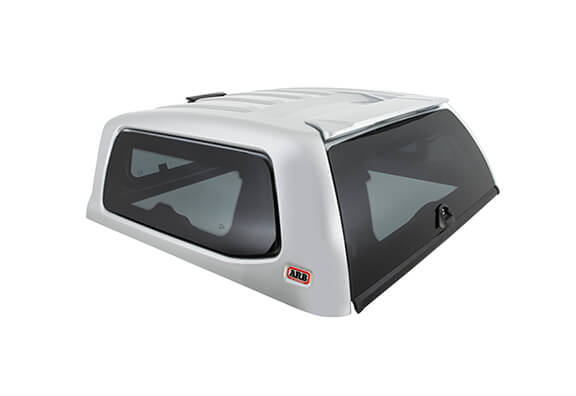 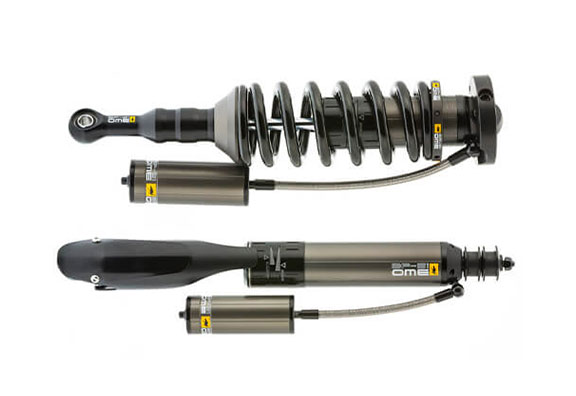 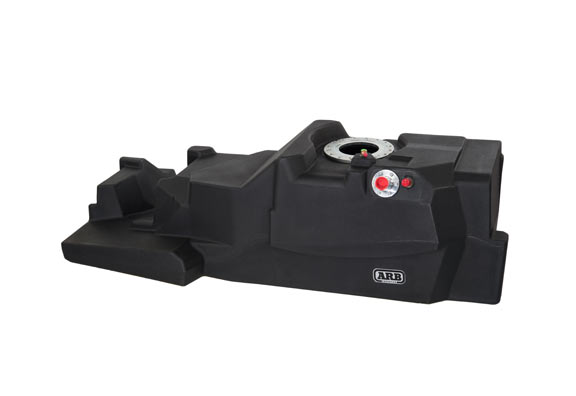 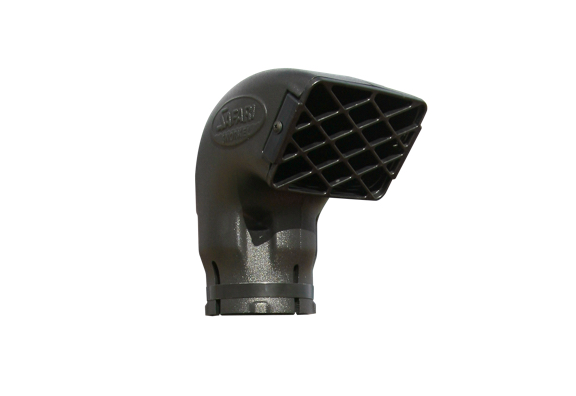 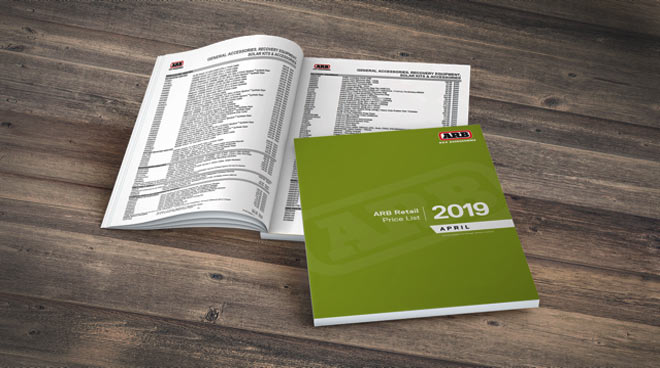